I talked with my brother for just a few minutes today. He is a good kid, let me just say once again. (Forever a kid in my book, but forever a good one.)

My brother is famous in our family for his car chats. He calls any one of us while he is in the car. If it's a long ride, we settle in for a nice long chat while he drives from Jacksonville to Orlando. But he also calls when he is commuting to work, driving to a late night party, heading home from an early morning rehearsal, or in today's case, going through the drive-thru.

In that slightly distant phone-away-from-the-mouth voice, I heard him say, "Hey, yeah, I'd like a Cheeseburger Happy Meal."

Did he just order a Happy Meal?

Ever looking out for my brother and also a good deal, I wanted to tell him about the slightly less expensive option: The All American Meal. All the same menu options, but a little less cash since there's no toy in the bag. I tried to get his attention before he finished ordering.

"Hey! Wait! Can I tell you something?"

He was still talking to the drive-thru attendant. "Girl or boy toy? I'd like the boy one."

Bummer. I didn't say it in time. He couldn't hear me.

"Hi. I'm back. I bet you wanted to tell me about the All American Meal."

Or maybe he did.

"Yeah. It's the same meal, without the toy."

After two more interruptions as he paid for his Happy Meal and then received it, he told me why he likes it. Among other titles in theme park entertainment, he is a trainer in the entertainment division of Walt Disney World, and he specializes in training his fellow performers to sharpen and polish their skills on stage. One night, on a whim at the end of rehearsal, he said, "And tonight's MVP, the Most Valuable Performer, and the winner of a Happy Meal Toy is...."

And thus began a tradition. It turns out that the students who study underneath him are highly motivated... by Happy Meal Toys. They keep track of who has most, who has least, and how to earn more. And my brother keeps them hopping, urging them to 'collect them all.'

With a toy included.
Posted by Tricia at 9:03 PM

So I'll just say this: I am head-over-heels crazy about both of you.

Seriously, Tricia. You don't let your kids have the toy? I mean, yes, they are junk. I usually throw them away or put them in the Goodwill box. But I'm so appalled by the fact that I'm letting them eat this junk, that I feel like the cheesy toy is the Happy Meal's most redeeming quality!

p.s. Your family is so dang cute!

Turning junk into treasure - at least in someone's mind - is great leadership, I admit. If only I'd known - I could have sent him enough free McTreasure to keep his team motivated for years.

I don't know if it's my own lack of stellar leadership skills or having to be the one tripping over the mounds of Happy Meal toys that lessens their value in my mind. Maybe some of both. Either way: Go Rob!

Oh, I DO let my children have the toy. (It's usually the bribe to get them to leave the playground.)

(And I never intended to need to bribe them. But that's another topic.)

I was just a little surprised to hear my 28-year-old brother ask for one.

Because I'm going to be 30 in July, and we are nearing his birthday in May, when he inches dangerously close to being my same age, which is 29.

That's why you're the mom.

Tricia
Colorado, United States
I am a writer, a teacher, a reader, and a thinker. I am Tucker and Tyler's mom, and I am Robb's wife, although I am learning a widowed life without him. I love a great novel, and someday I want to publish one of my own. I collect words, quotes, books, and bracelets. I take my caffeine hot or cold: I believe diet Pepsi is best with a lime, and coffee is largely about the feel of the mug in my hand. Oh, and sometimes I snort when I laugh, talk in my sleep, and cry without warning. 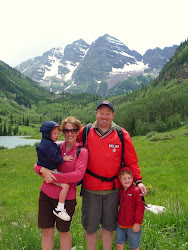 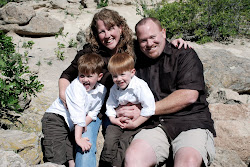 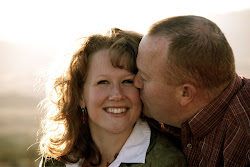 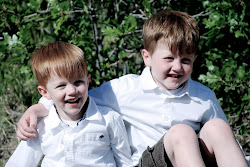 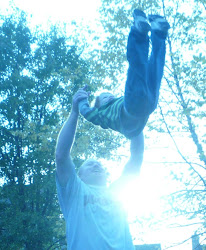 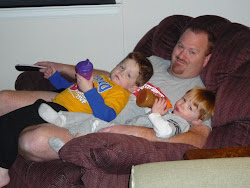 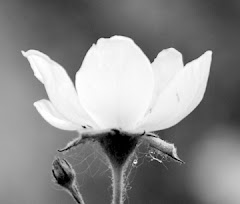 Want me to email you when I update the blog?

All professional photos are compliments of JenEdwards Photography.

© 2007. All text, photos, and other items contained on this website are protected and copyrighted. I hope you find them helpful, encouraging, and entertaining, and I respectfully ask you to use them only with permission from the author. Thank you!